"Her complete musical and dramatic immersion took everyone in the audience..."

Mozart roles have become standard in her operatic repertoire. Such roles have included: Pamina in The Magic Flute, Zerlina, Donna Elvira, and Donna Anna in Don Giovanni, Fiordiligi in Così Fan Tutte, and Susanna in The Marriage of Figaro.

As well as performing in opera productions, Miss Wefer is also a recitalist performing classical art songs. Her European recital debut was made in Nice, France at Villa Kerylos whereby she received a royal invitation to sing under the auspices of HRH Princess Caroline in Monte Carlo, Monaco. Metropolitan area engagements have included a public lecture recital on Claude Debussy’s Ariettes Oubliées; a presentation of works by Brahms, Puccini and Gershwin at the Fire Island Cultural Center for the Arts under the sponsorship of the Arts Project of Cherry Grove in Long Island, NY; and she has performed in the Town & Gown Concert Series hosted by New Jersey City University where she, accompanied by composer and collaborative pianist, Carmela Sinco, delighted capacity-crowds.

As a guest artist, Miss Wefer had the pleasure of performing the world premiere of Dr. Robert Boury’s song cycle, “To Dream Again” at the Centennial Convention of Sigma Alpha Iota International Music Fraternity in Dearborn, Michigan and was a featured soloist for composer, Margaret Fairlie-Kennedy, at the Women Composers’ Symposium at New Jersey City University. Performances with the South Orange Symphony Orchestra, the Enrico Caruso Foundation in New York City, New Jersey State Opera, Opera at Florham, and Opera Noire of New York have also featured her as a special guest artist. Her performance debut at Weill Hall (Carnegie Hall, NYC) was made with the Pacific Opera Ensemble Company.

Born in Brooklyn, NY and raised in New Jersey by her mother who hails from the beautiful, Dutch island of Aruba (Netherlands Antilles), Miss Wefer credits her musical facility and fluency in several languages to her proud and exotic heritage. Her diverse cultural upbringing also instilled a strong passion for education. Her Bachelor of Arts degree in English Literature and Master of Music degree (with a concentration in Opera Performance) were both earned at New Jersey City University. 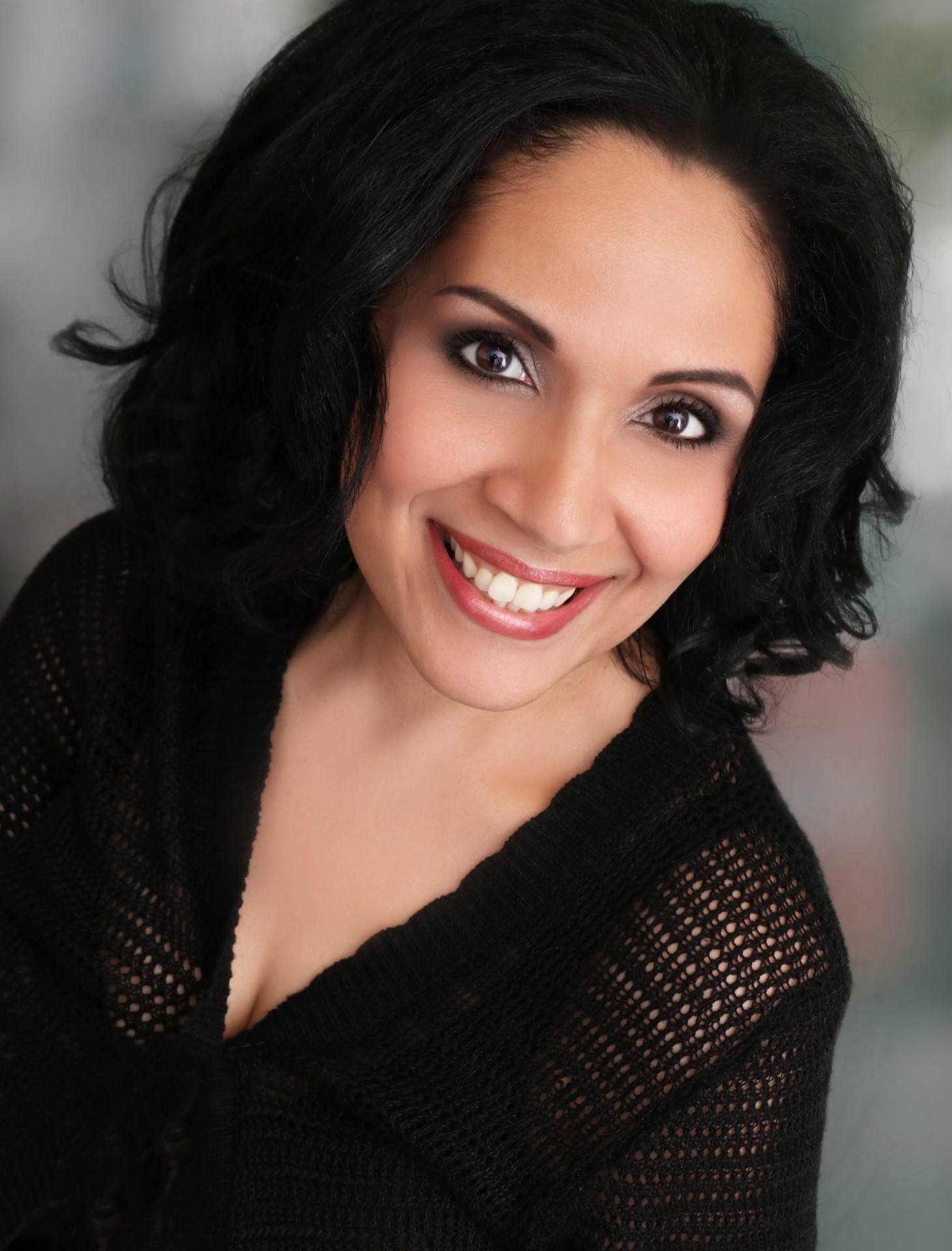